As the West Virginia Voices of War project developed, I prepared excerpts from two Marines: 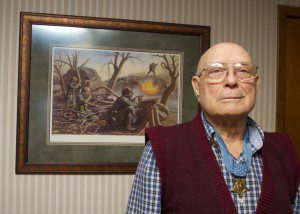 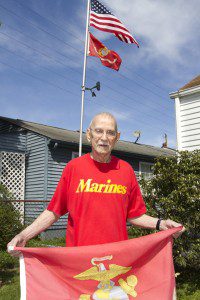 The following is also an audio piece based solely on Hershel “Woody” Williams that was never released.

Of course, tomorrow is Veterans Day, another opportunity to thank a veteran for the freedoms we all have and appreciate..