You are here: Home / Uncategorized / Lions: When are we going to learn? 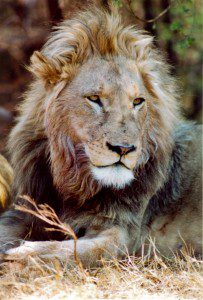 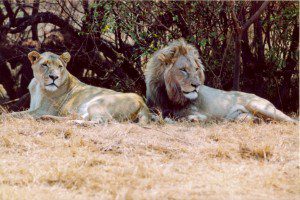 I don’t know anyone who hasn’t been awed by a lion at one time or another; either at the zoo, the circus or in the wild. They are truly majestic animals, although not always as noble as we like to make them out to be. I had the opportunity to get close to a pride of lions on a reserve in South Africa a few years ago. For the record, these photos are not of Cecil.

A few days ago we learned where a man (and I use the term loosely) decided to pay a large amount of money to bring home a trophy. He didn’t do it for food or to provide for his family. He did it for ego. The lion turned out to be a local favorite and the incident has brought lions into our short-term consciousness. 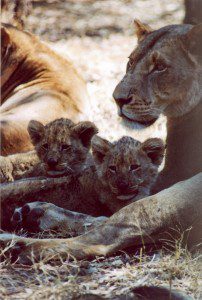 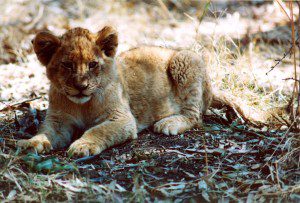 here is tremendous moral outrage at the moment directed toward this guy. I hope we don’t forget about Cecil in a few days when the next thing to obsess about on social media pops up. I hope we learn to channel that outrage to the support of conservation efforts. The reason places like Zimbabwe allow lion hunting on a limited basis is to generate income. They know the rich and foolish will pay large amounts of money to feed their egos. African lions face extinction by 2050. Sport hunting for lions happens in 16 of 20 countries in which lions exist. And don’t imagine this is an isolated incident. The importation of animal trophies from Africa is on the rise.

If you haven’t watched it, I invite you to check out Jimmy Kimmel on YouTube hear his thoughts on the situation. If you’d like to donate to the wildlife preservation group who had previously been keeping track of the lion, please visit http://www.wildcru.org/. Maybe your donations will help these places to realize there is more money to be made from lion tourism than from allowing lion hunting for trophies. They are worth more alive than dead.